Best area to live in Cali for a few weeks 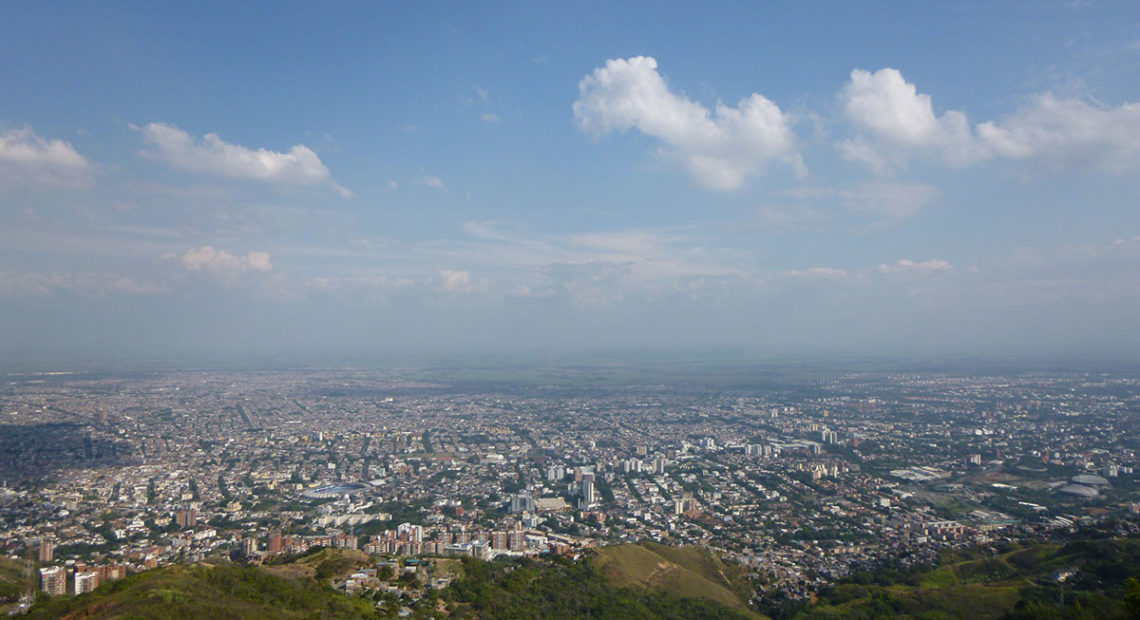 I spent two months in Santiago de Cali. One of my first questions, before to travel to Cali, was where should I live in this large city?

I think the answer depends on how long you will stay in the city. If you are there only for a few days, stay near the nice Granada or San Antonio. If you are here longer there are some less expensive neighbourhood well located to allow you to go everywhere.

For a short time, I would definitely tell you to stay near San Antonio, El Peñon, Granada. El Peñon is an expensive area with nicer hotels, safe area.

When you stay for more than two weeks in the city you might want a cheaper neighbourhood.

I was staying in San Antonio, really well located to access the different part of the city (except the south) I could walk around from there. When you can’t walk or if the area feels not super safe, a short taxi ride will bring you to Granada or to the city centre.

Uber is an easy way to move around. Way Cali is also the local Uber app. Taxi Libre is the official yellow cab app but they are more expensive. Always pay in cash. 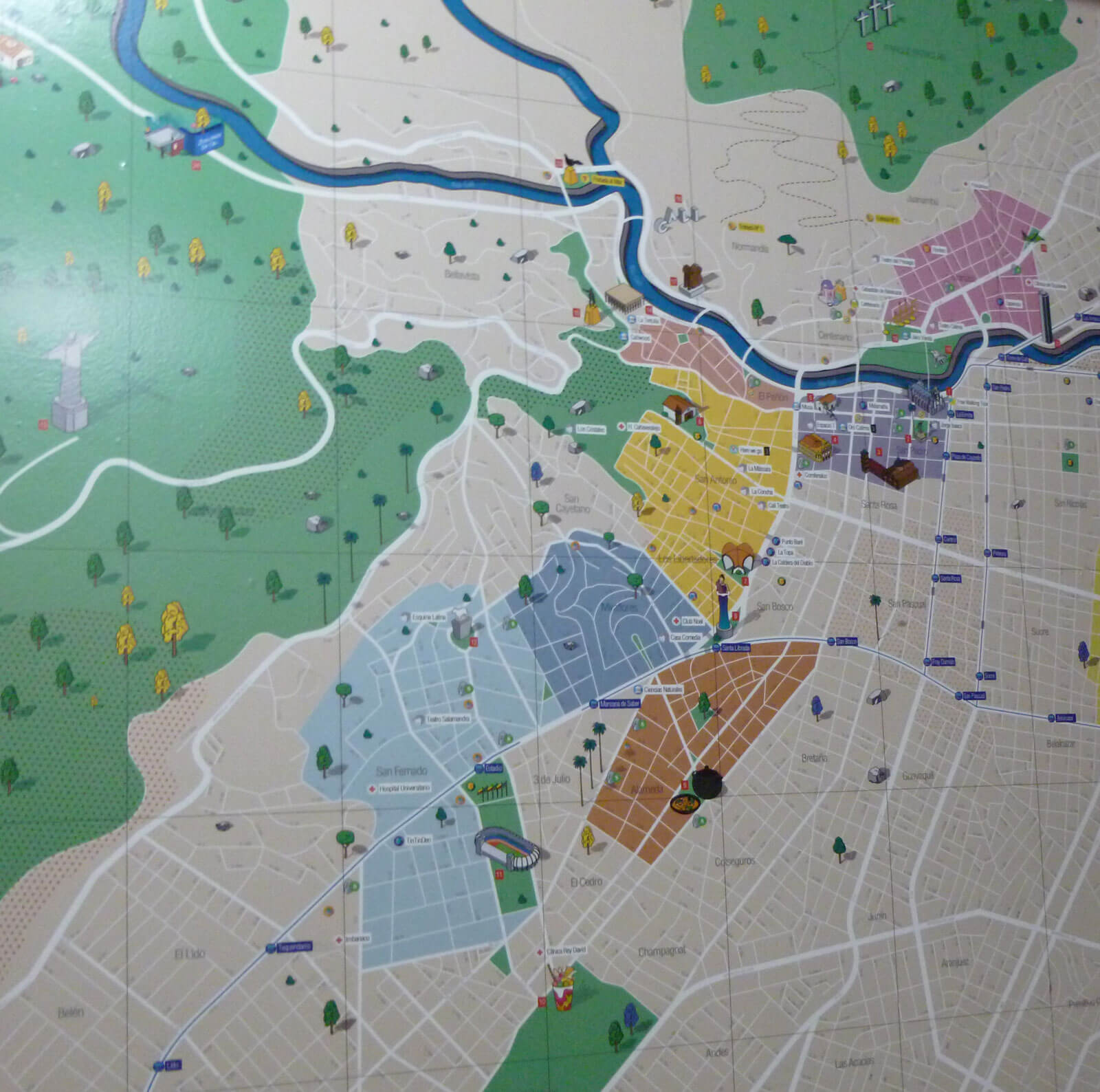 It’s worth checking your budget, the prices and where you might go the most.

Sadly the East side is a poor area and there is not much to see, to be honest. Also, it’s a bit less “secure” than the West.

South is too far. Unless if you have a car, but even with a car it can take one hour to cross the city at peak time.

How to find a place to stay in Cali

I found my first house (for 1.5 months) posting on a facebook group. The place was also listed in Airbnb but the cost would have been nearly the double. Then I joined my second house thanks to people I met in the city. 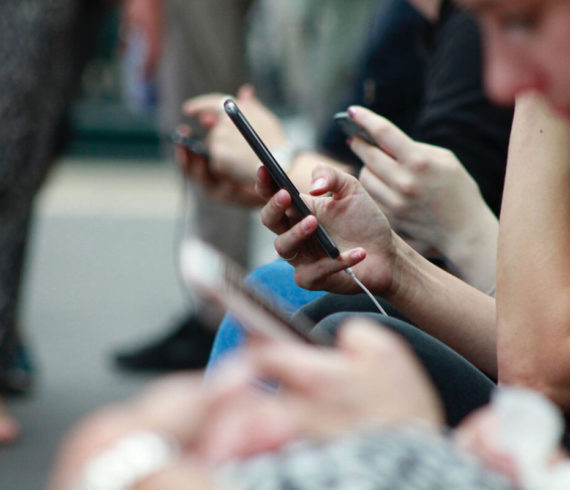 Register your mobile phone in Colombia 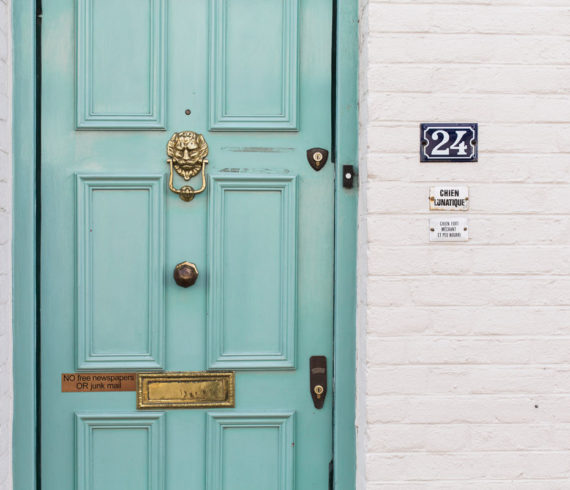 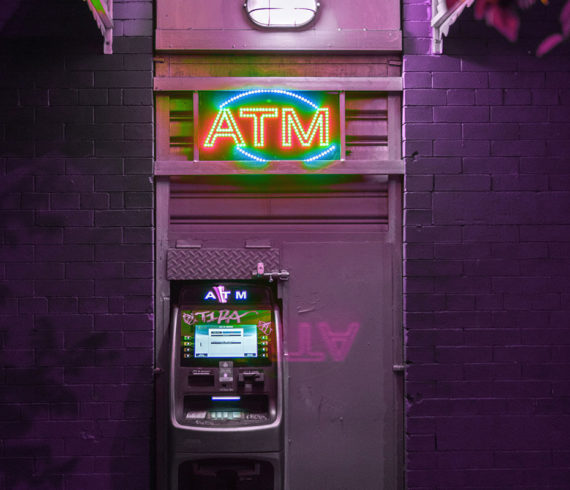 Colombia, what banks don’t charge a fee to withdraw cash 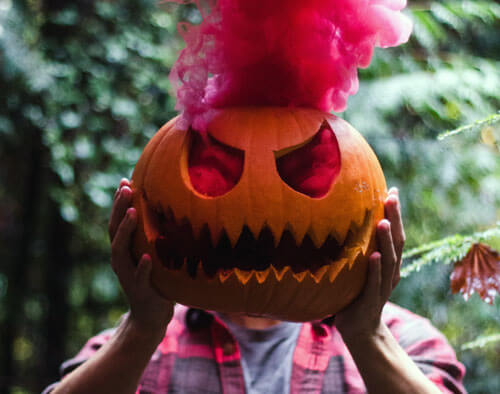 Digital guy, coder, blogger, traveller. I am sharing travel advice about place where I lived.

Limited time – Curve, one card for all 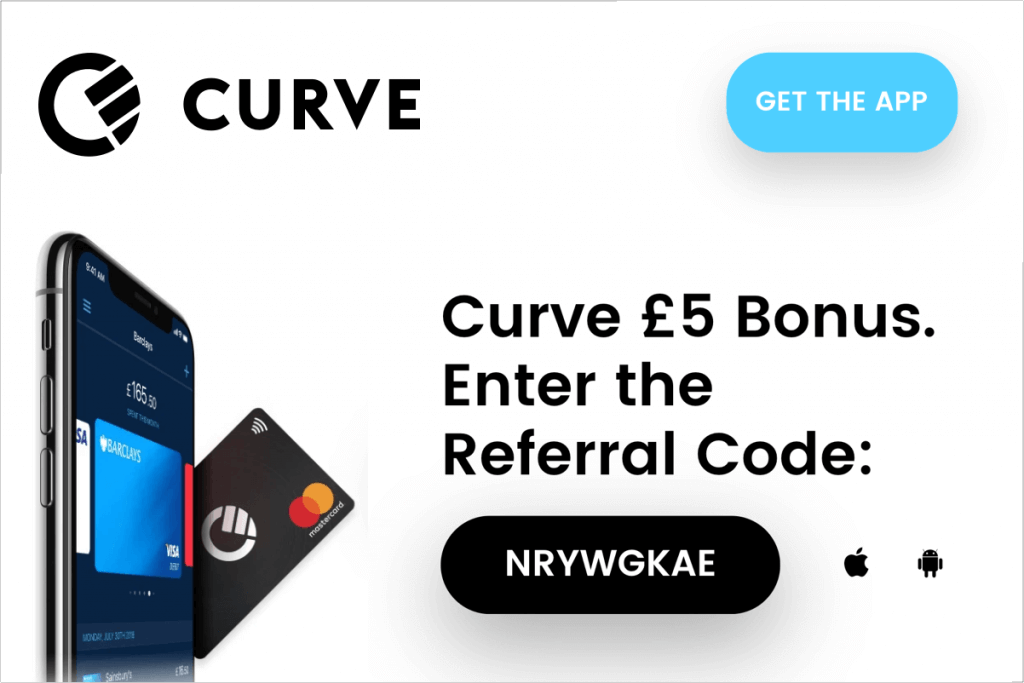